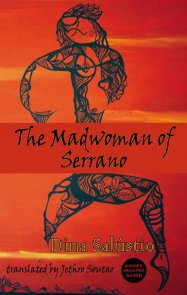 It’s a strange and wondrous story that digs into all the BS of toxic masculinity, all the damage it does to people of all genders. As a now-grown, successful Filipa looks back on her childhood from the shelter of the city, the novel digs deep into the insularity and secretive community of this small town.