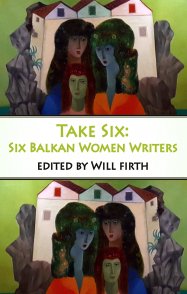 This volume brings together six unique female voices: Magdalena Blazevic, Tatjana Gromaca, Vesna Peric, Natali Spasova, Sonja Zivaljevic and Ana Svetel from six countries that were part of Yugoslavia until the early 1990s.
Elements of a common history shine through in this smorgasbord of classic short stories, travel writing, diarylike accounts and stand-alone chapters from a hard-hitting novel. Despite the intervening wars and crises, the six republics of Bosnia-Herzegovina, Croatia, Macedonia, Montenegro, Serbia and Slovenia are 'reunited' - albeit briefly - in this collection.