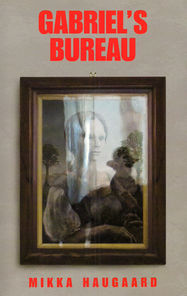 Gabriel has worked for Soviet intelligence, but after the fall of the Soviet Union he has become a private investigator. However, he cannot cut himself off from the surreal world of international politics. Oleg, his former KGB boss, continues to haunt him.

'Would you like to buy,' he asked me once, 'a nuclear submarine? A friend of mine dismantles them up by the Arctic Circle. He will ship them to any part of the world.'

As Gabriel struggles with personal problems, an acquaintance from the past asks him to help her when her lover is killed. Touched by her appeal, Gabriel makes promises he cannot keep.