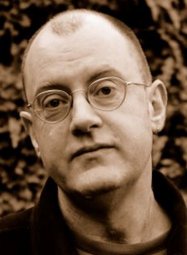 Mike Jay is the author of Blue Tide: The Search for Soma (1999), an investigation into the use of sacred plant drugs in Indo-European prehistory. He is also the editor of Artificial Paradises (1999), an illustrated anthology of drug literature, and the co-editor of 1900 (1999), a collection of fin-de-siècle writings on evolution, decadence, atheism, the unconscious, feminism, sexology and futurism. He has written on the social history of drugs for various publications including The Guardian, The Independent, Arena, Fortean Times and the International Journal of Drug Policy.