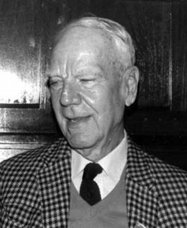 Tom Cullen was born in Oklahoma in 1913 and was a military reporter in WW11. In the 1950s he came back to Europe and settled in Britain. Owing to his Communist sympathies he had his US passport revoked and so was stateless. He was the author of several high profile biographies but because of the threat of libel his biography of Gerald Hamilton could not be published while people mentioned in his biography were still alive. He died in 2001 aged 88.