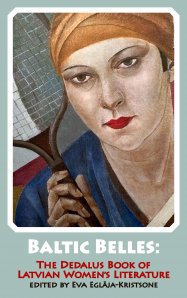 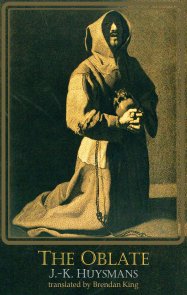 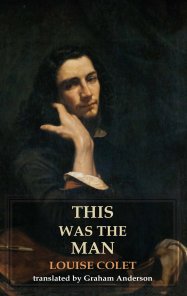 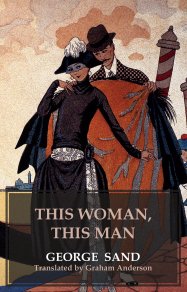 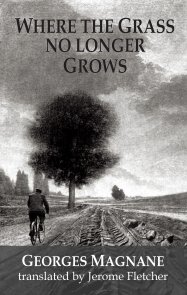 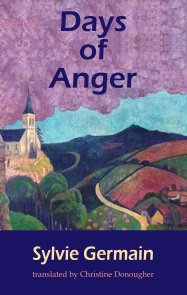 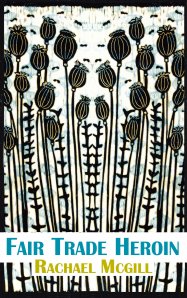 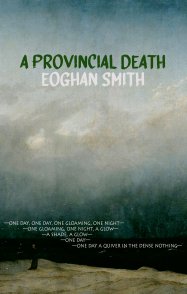 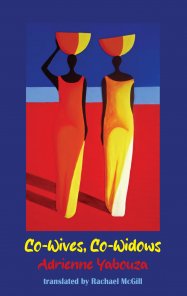 Dedalus is a publisher of literary fiction and began publishing on November 30th 1983. Our first list consisted of three first novels, one of which The Arabian Nightmare by Robert Irwin has been translated into twenty languages and is now considered a modern classic.

Dedalus has invented its own distinctive genre, which we term distorted reality, where the bizarre, the unusual, the grotesque and the surreal meld in a kind of intellectual fiction which is very European.

Dedalus has sold rights in the books it has originated into twenty-three languages and twenty-eight different territories, finding a worldwide audience for its authors.

Our mission is to be unique: an exciting, innovative and distinctive alternative to commercial publishing, to find new talent and put British publishing at the heart of Europe.

Dedalus has won or been shortlisted for the following prizes:

Dedalus has always acknowledged and been grateful for the institutions that have supported our publishing programme. It would have been impossible to have been an alternative to commercial publishing without this support. Our long term relationship with Arts Council England has been central to what we have managed to achieve.

In addition we would like to acknowledge the support of the following organisations:

We would also like to express our thanks to Routledge Publishers, part of Informa Plc, for their sponsorship during 2008-2010.