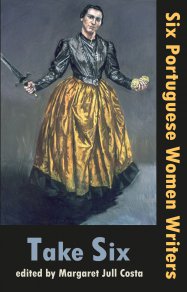 Few of Portugal’s female novelists are to be found in English translation, which is as artistically regrettable as it is culturally telling. This collection of masterful short stories represents a notable and important stab at setting the record straight. Varied in style and subject, all the stories share a remarkable verve and freshness. Among the half-dozen writers selected is Agustina Bessa-Luís, who penned the 1954 classic A Sibila and whose death last year at the age of 96 provoked a day of official mourning in her adopted city of Porto. Aficionados of feminist literature should also check out New Portuguese Letters, whose erotic and irreverent subject matter saw it banned by the Salazar dictatorship. A worldwide cause celebre in its day, one of its three authors – Maria Velho da Costa – passed away late last month.