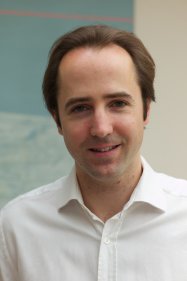 Oliver Ready was born in 1976. He was a Queen's Scholar at Westminster School and read Russian and Italian at Oxford. After graduating in 1998, he lived in Poland and Russia, where he worked as an editor at the Moscow News and The Moscow Times. He has completed his doctorate at Wolfson College, Oxford. He now divides his time between teaching at Oxford and translating.

He translated The Zero Train and The Prussian Bride by Yuri Buida and Before and During, The Rehearsals and Be as Children by Vladimir Sharov for Dedalus and Dostoievsky's Crime and Punishment for Penguin.