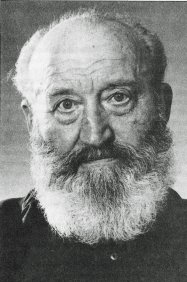 It is Dedalus' intention to make available all of William Heinesen's novels in new translations. So far published in translations by W. Glyn Jones are The Black Cauldron, The Lost Musicians, Windswept Dawn, The Good Hope, which won The Nordic Prize for Literature in 1964, Mother Pleiades and The Tower at the Edge of the World.

The Dedalus Book of Faroese Literature